E-scooters are omnipresent in larger cities. As part of this project, we want to investigate to what extent drivers of e-scooters with hand signals can “safely” indicate where they are turning. On the one hand, this concerns the perceived safety that e-scooter drivers could be discouraged from giving hand signals and, on the other hand, the actual stability of the ride. The goal is to assess safety issues related to the use of e-scooters in regular road traffic (in regions with no bike lanes).

We conducted a small user study with ten novice drivers outside to observe the driving behavior. For this task, we prepared a T-crossing with a lane width of 2 m and let participants turn left and right several times with and without requiring them to make a hand gesture. The results indicate that performing hand gestures increases the workload of the driver. Also, perceived safety was rated lower when performing hand gestures. However, we saw an apparent learning effect. The mean workload after 10 drives with hand gestures was reduced by 40% after 10 more maneuvers. Without gestures, the workload started 20% lower but was still reduced by 50%. The perceived safety is higher for driving without giving gestures, but all participants felt they would be safe while giving hand gestures after the experiment.

We conducted the second study inside the CARISSMA building with 24 participants with several sensors attached to the e-scooter. This way, we can measure if and how much the drives became less stable. We also added asked participants to make a quick glance over their shoulder before they turn to have a more demanding and realistic driving task. We currently analyze the results. 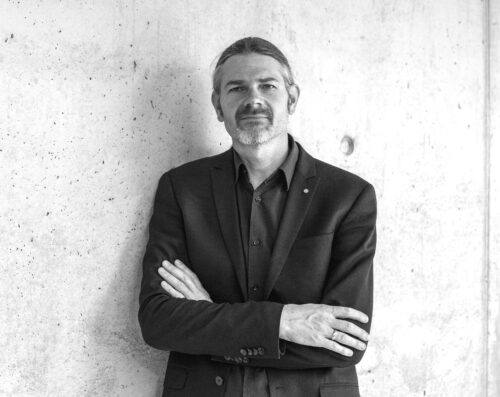 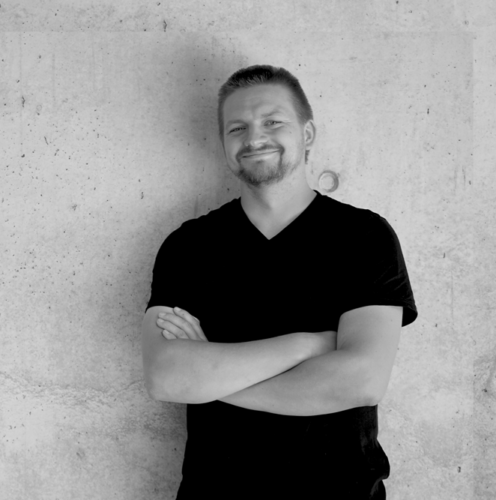